Death of the BB Roma 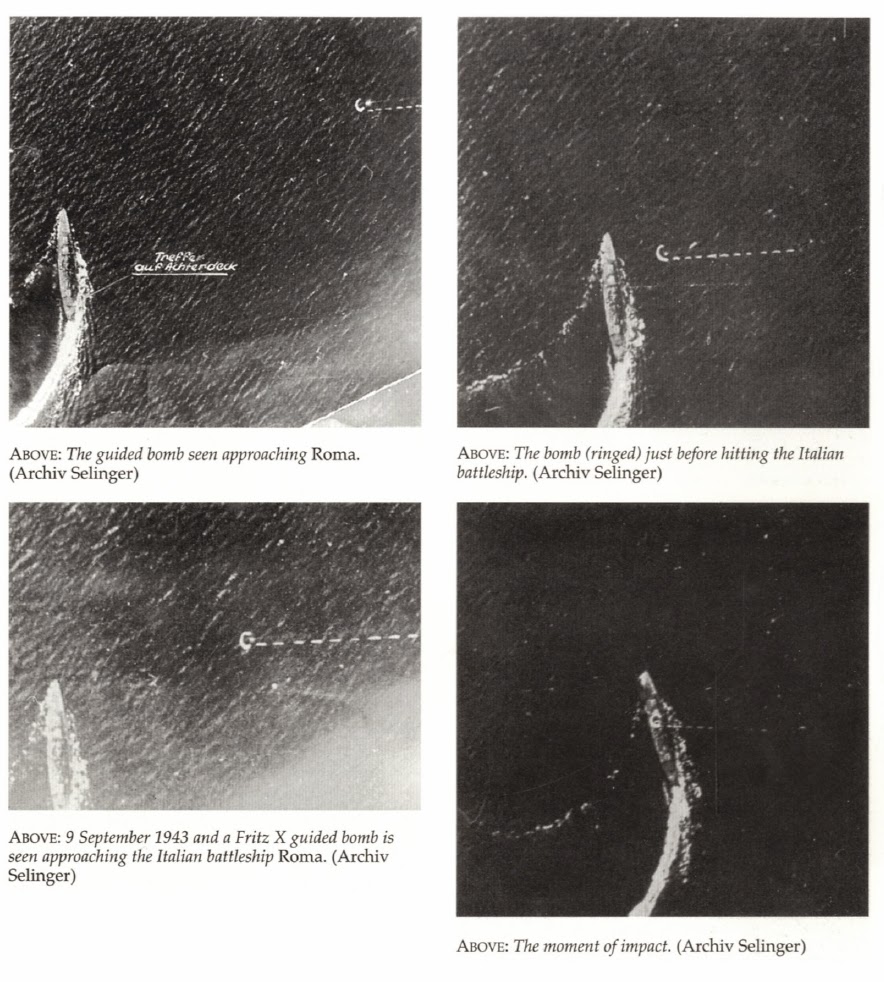 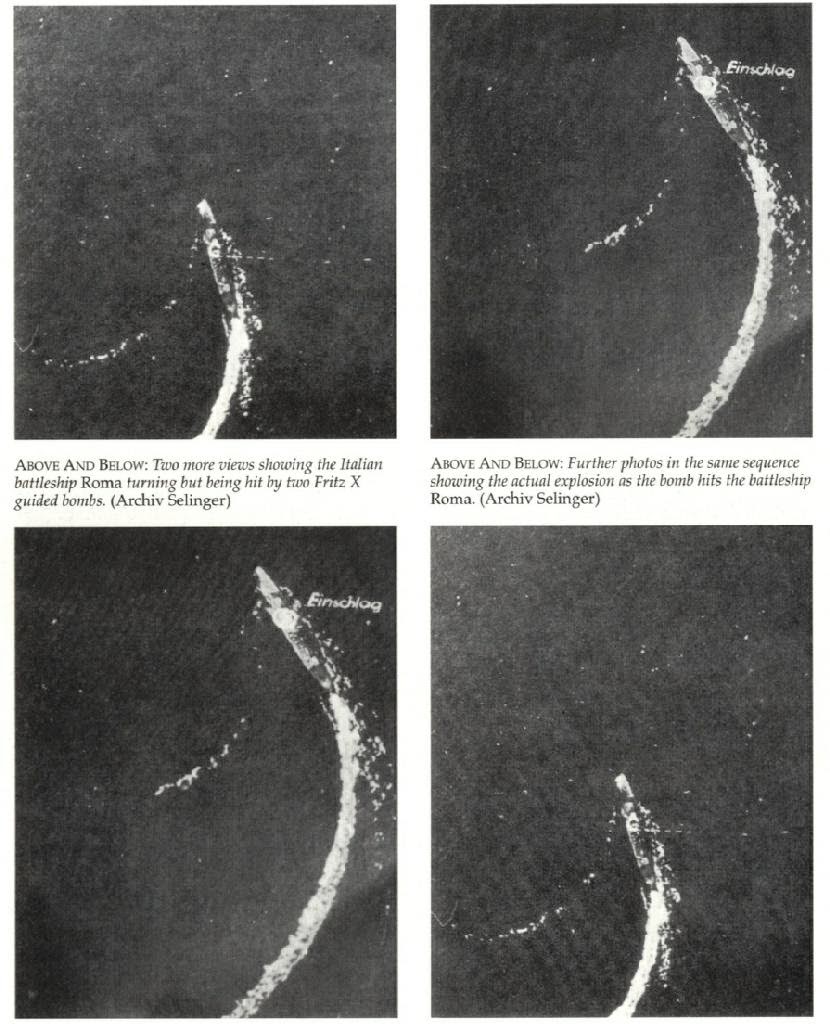 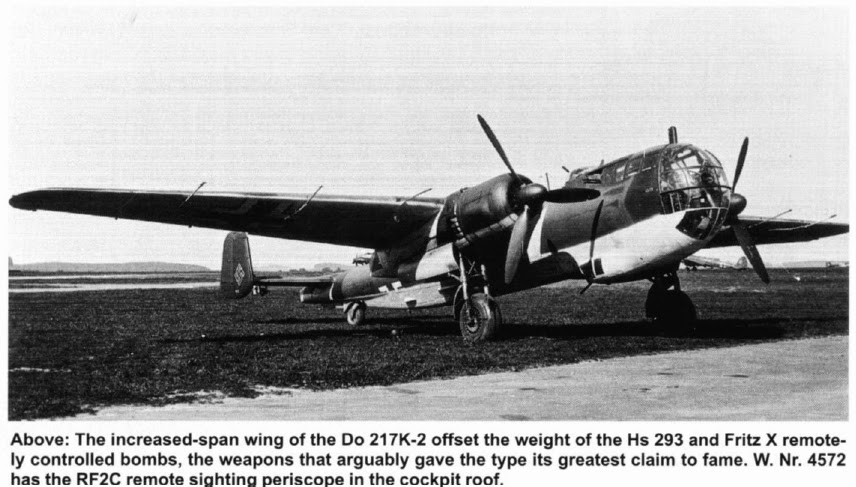 An hour or so before Slapstick got underway in the evening of 8 September, arrangements were put in hand to fulfil the terms of the armistice agreement that had been secretly arranged several days earlier by Badoglio’s plenipotentiary, General Giuseppe Castellano and Eisenhower’s representative, General Bedell Smith. Admiral Carlo Bergamini, flying his flag in the battleship Roma, left the naval base at La Spezia accompanied by the two battleships Italia (previously named Littorio) and Vittorio Veneto, three light cruisers and eight destroyers to join up with another three light cruisers and a solitary torpedo boat coming from Genoa. Bergamini was, of course, not wildly happy about this course of events or the uncertain future it presaged for his fleet. Although the Allies had urged Admiral Raffaele de Courten, the Italian C-in-C, to order his fleet to steam south to the Tunisian coast before proceeding to Malta where they were to be formally surrendered to the Allies, he instructed Bergamini to steam first of all to La Maddalena, the naval base on the northern tip of Sardinia, where King Victor Emmanuel III and his government had fled to from Rome. Hitler’s suspicions about Badoglio’s commitment to the Axis cause had been such that the Germans had already begun implementing a series of counter-measures, codenamed Achse and Schwarz, even before Eisenhower’s confirmation of Badoglio’s ‘treachery’ was broadcast on 8 September. Determined not to let the British get their hands on those units of the Italian fleet in northern Italy if he could help it, Hitler urged the Luftwaffe to do all it could to trace them once they had left port and bomb them out of existence. Once news reached Bergamini that German troops had begun to take over a number of naval bases in the Tyrrhenian Sea – La Maddalena included – he changed course and steamed towards the island of Asinara on the northwest coast of Sardinia.

It was too late. Eleven Dornier 217s (Do-217s) from their base at Istres near Marseilles found his fleet west of the Straits of Bonifacio (between Corsica and Sardinia) shortly after 1500 hours on 9 September and using FX 1400 wireless-controlled bombs did their best to ram home the message that reneging on an alliance obligation risked death and destruction. Two direct hits on Bergamini’s flagship eliminated Roma in a fiery explosion, killing the commander-in-chief and 1,351 of the 1,948 officers and men on board, while other bombs damaged Italia as well. Two other destroyers on their way to join the rest of the northern-based fleet were themselves lost to gunfire and mines. Leaving a cruiser, three destroyers and some patrol boats to pick up the survivors and seek refuge in Bone (Annaba) in Algeria and Port Mahon in the Balearics, Admiral Romeo Oliva assumed the role of C-in-C and pressed on for the North African coast with the rest of the fleet. They met a number of Allied warships off the Tunisian coast early in the morning of 10 September and were led into Malta by them the next morning. By that time Admiral Alberto da Zara had already arrived from Taranto with his two battleships Andrea Doria and Caio Duilio, a pair of light cruisers and a lone destroyer.
Posted by Mitch Williamson at 5:34 PM