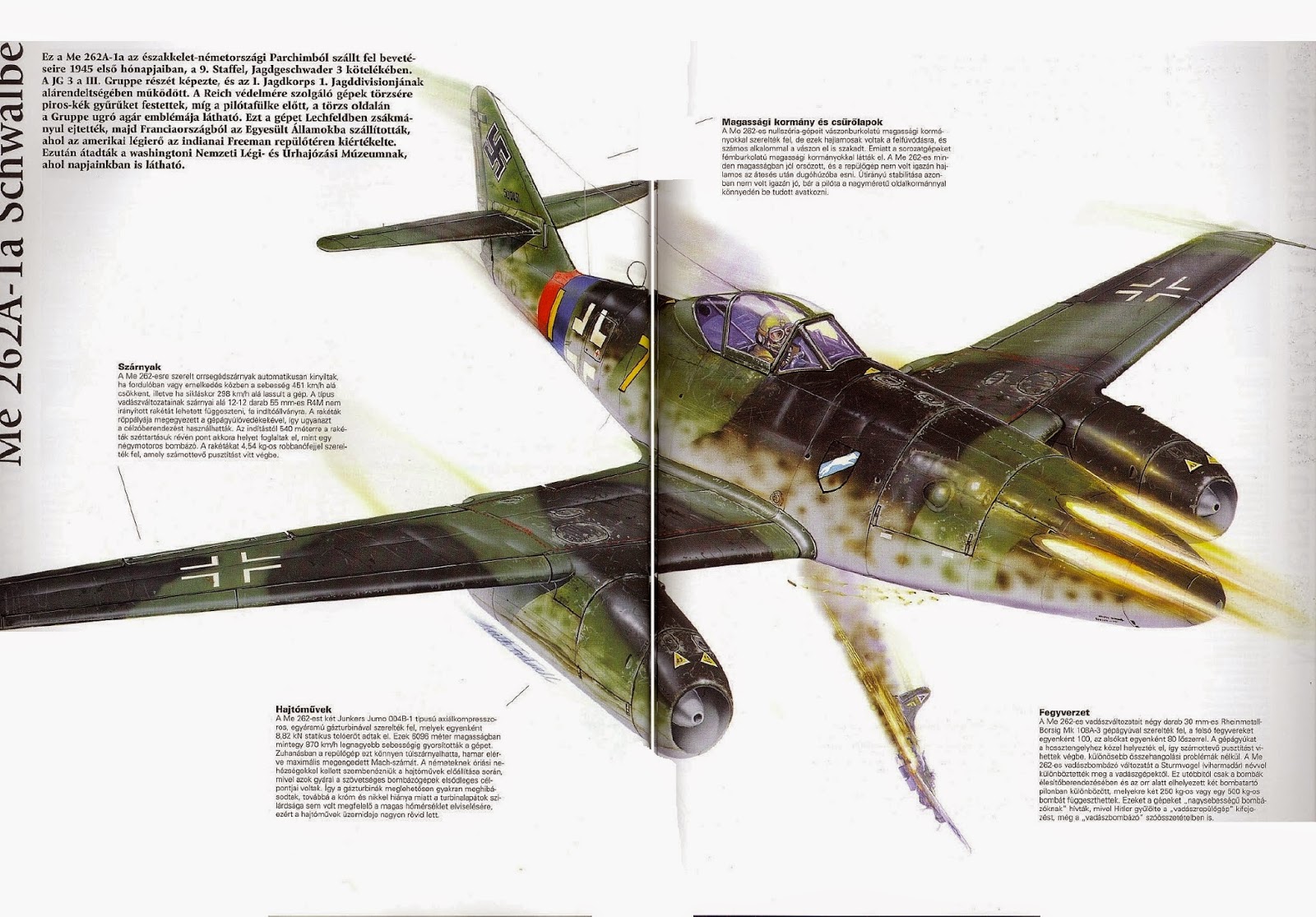 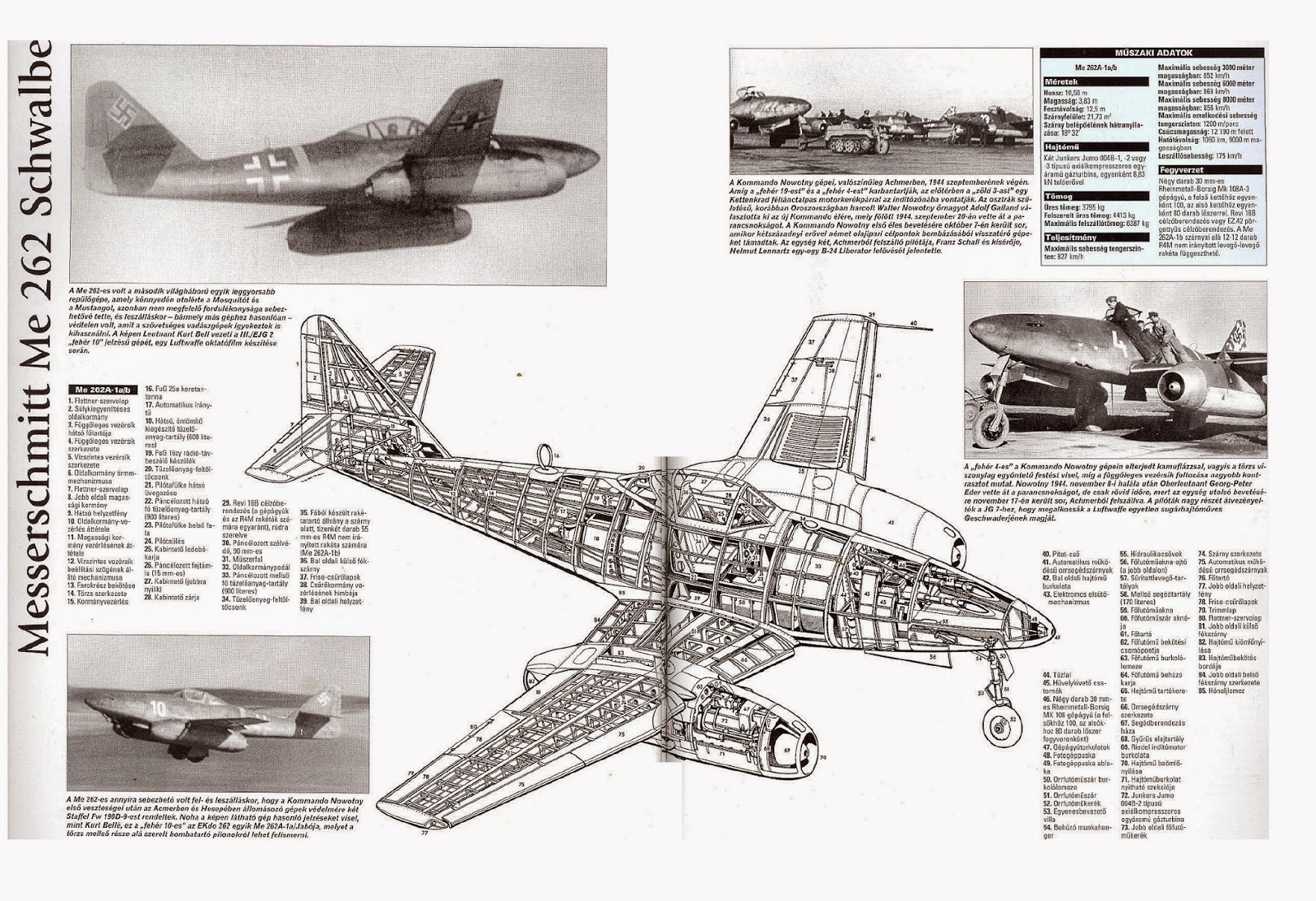 The Me-262 jet was one of the most visible elements of late-war German aeronautical prowess. As a result the Me-262 served as a marker of Nazi Germany’s technological lead over the Allies. Flying at speeds of up to 560 miles per hour at 20,000 feet, the Me-262 could operate with near impunity against anything the Allies were able to put up. And the Arado 234 jet reconnaissance bomber, using the same engines as the Me-262, could fly with equal ease over England without fearing American or British fighters on its wide-ranging forays. Fortunately for the western Allies, the introduction of these advanced jets by a technologically obtuse Nazi leadership was too little and too late. If not for that, the American and British combined bomber offensive, using aircraft of vintage design, could have faced unsustainable losses. Even the landing on the Normandy coast would likely have been thrown into question had this new German technology been introduced early enough and in sufficient numbers. The German jets clearly had the potential to alter the course of war if not its outcome. Lieutenant General Putt noted in 1974,“If he [Hitler] had let them use that [Me-262] as a fighter when it first came out, we would have been in bad shape.”

No one really knows how the course of history might have changed if its ingredients had been varied at critical moments in time. We can only speculate. One thing, though, is not subject to speculation—by 1940, American aeronautical research and development had been far surpassed by German and British engineers and scientists. America’s aviation industry seemed stuck on conventionally powered aircraft, while others were looking at an entirely different approach to aircraft propulsion. On the British side, Frank Whittle, made a Knight Commander of the Order of the British Empire in 1948 for his development of a turbo jet engine, found even less support for his ideas at the Air Ministry than did his German counterpart, Hans von Ohain, at the Reichsluftfahrtministerium (RLM). Not until the outbreak of war in late 1939 did the British Air Ministry show more than passing interest in Whittle’s jet engine design. The first flight tests commenced on May 15, 1941, and the W.B engine which would power the Gloster Meteor twin jet fighter was put into production by Rolls-Royce in 1943. The Gloster Meteor never saw actual combat but was instrumental in shooting down a number of German V-1 cruise missiles over England in 1944. Drawings of the W.B engine were provided to General Electric as early as 1941, eventually providing GE a substantial lead in jet engine technology over its competitors, most of which appeared totally uninterested in such unproven gimmickery. The RLM wasn’t much more supportive of Hans von Ohain’s jet engine design, but in spite of substantial political and material obstacles, the German jets came into being sooner than comparable British jets.
Posted by Mitch Williamson at 3:22 PM