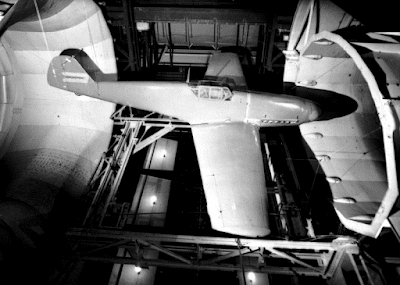 
1."climb rate"
This defines the maximal vertical speed of an aircraft when climbing, while *retaining airspeed*. So no drop in airspeed is permitted for max. climb rate. Climb rate is usually defined in feet/minute

2. "initial climb"
Same as for climb rate, but only for the situation directly after take-off. This figure is important when trees or other high objects are in the direct vicinity of the runway. Aircraft should have a vertical clearance of 15m (45 feet) to any nearby object. So if an aircraft has a poor initial climb, the area adjacent to the runway should be clear of tall objects.

There are two ceilings actually. The operational ceiling (which is the one you probably refer to) and the aerodynamic ceiling.

The first defines how high an aircraft can fly 'normally', thus no drop in airspeed, and reasonable figures like stall speed.

This is where we get to the aerodynamic ceiling. At a certain altitude the aircraft is limited in the 'allowable' speeds. The margin between stall speed and maximum attainable airspeed narrows down to 0 at the so-called 'death man's corner'. A Lockheed U-2 spyplane has an airspeed margin of 30 kts at it's operational height, which is a very narrow margin!

4. "Service Ceiling"
The ceiling at which an aircraft can be flown operationally, which is economically sound or prescribed by the aircraft's mission. As stated, this service ceiling is ridiculously high for the U-2, with little margin for mistakes.

Indeed speed comparisons are very tricky. Many still thinks that Bf110 was slower than a Hurricane, in fact it was faster at some altitudes and rarely British Fighters made their claim top speed.

The difference lie in acceleration. Bf110 was faster than a Hurricane but took a lot of time to get there where as British fighters has good acceleration. And when you are turning and looping you can't make the level top speed. The best way to get faster is to dive and it is another virtue not much relating to level speed.

Perhaps max. level speed does not matter that much what matters is acceleration, drag to lift ratio, diving and climbing. Even still valid today. New generation aircraft are all have slower top speed. (F22 Mach1.7, JSF about 1.5, F18E/F Mach 1.7 however good old Mig23 do well over Mach 2... for a few minutes so it has no operational value)
Posted by Mitch Williamson at 1:01 PM